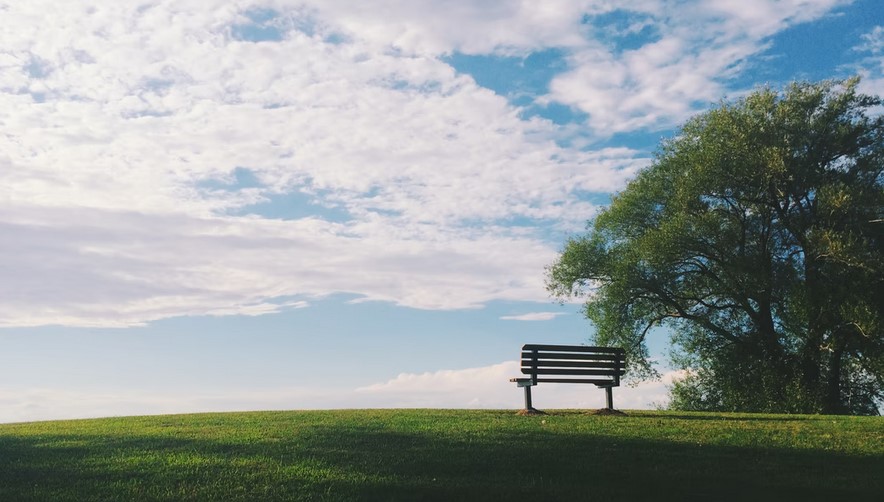 There are several topics nobody likes talking about. And death it one of them.

It’s a morbid thing to think about, but let’s face it, it’s the only certainty in life – none of us are getting out alive!

It wasn’t until I had children that I even considered such things. As a young, free and single person, I felt invincible. But when you hold your baby in your arms, you realise the fragility of life and how this beautiful being is dependant on you.

There were several things I did when I reached parenthood, that I had never considered before

It seems an odd thing to put a price on your life, but when you have children who are dependant on your financially, it makes sense to protect them when you die. While there are many types of life insurance, the two main ones are Term and Life. With Term Insurance, if you die during that period, your loved ones receive money to help them cope financially. Life Insurance, as the name suggests is for life. However, the fees and costs can be substantial.

It hadn’t crossed my mind to have a will until I had a child. Suddenly it seemed really important to make things as straight forward as possible. The last thing a grieving relative wants is to have to battle through courts to get what is rightfully theirs. We set up mirror wills, which were really straight forward to organise and although a bit strange to write, felt very cathartic too!

Think about a funeral

I know, right?! Who wants to think about that? But again, a grieving relative doesn’t want the heartache of having to second guess in order to ‘do the right thing’. My uncle basically wrote his own funeral and it was wonderful. There was no trying to figure things out in the midst of big emotions. He made all his wishes known and it was a huge benefit because there were things he wanted – and didn’t want – that I would have had no idea about.

This intriguing sounding idea really speaks to the minimalist in me. My husband and I are in constant conflict (of the very friendly sort) because he’s a hoarder and I like space. I lament that I don’t want to have to go through all his stuff when anything happens to him. A Swedish Death Clean is all about going through all your clutter WHILE YOU ARE ALIVE, so your loved ones don’t have to worry about it when you’re gone. It’s actually a way to free up your life a little.

An important part of your funeral choices – if you’re an environmentalist – is its impact on the environment. Cremation produces a lot of CO2, yet formaldehyde used in embalming can leach into the soil. Cremation can pollute the atmosphere with pollutants such as mercury fillings or surgical implants, while burying someone takes up land which is scarce in some areas. You might like to look at options for a ‘green burial’ where you’d be buried in a natural woodland environment, would forgo embalming and would be put in a willow coffin that decomposes quickly.