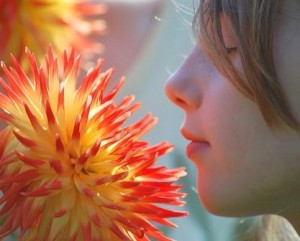 Last week I went to a talk about a low carbon future and was given a leaflet about the Stop Climate Chaos Coalition.

The Stop Climate Chaos Coalition (SCCC) are dedicated to taking action on climate change and limiting its impact on the world’s poorest communities. They boast a supporter base of more than 11 million people, spanning over 100 organisations, from environment and development charities to unions, faith, community and women’s groups.

It’s all about working together for the common good and the organisation demand practical action by the UK to keep global warming as far as possible below the 2 degrees C danger threshold.

SCCC want the UK Government to:

5th-6th November 2010 is your opportunity to get involved. The SCCC are asking people across the UK to connect with others in their communities and lobby their MPs. This date is poignant because November is a key time for climate politics, with the upcoming UK Energy Bill and the UN climate talks in Cancun approaching.

The aim is to show MPs that people from all walks of life are calling for action on climate change.

The idea is that you meet your MP, explain your views, and ask him or her to act on them. MPs often say that face to face meetings with their constituents is one of the things that has the most impact on them. Download a free lobby pack to help you plan your meeting.