What To Do With Your Old Appliances – the Eco Friendly Way

September 9, 2022 | Mrs Green | Comments Off on What To Do With Your Old Appliances – the Eco Friendly Way | Reduce, reuse, recycle 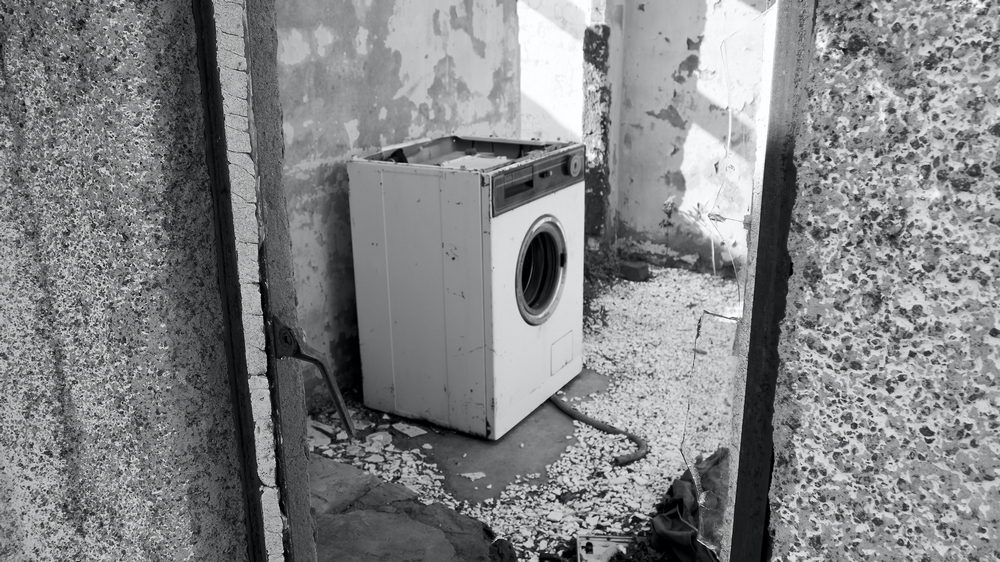 Replacing old appliances for newer ones can be an eco-friendly decision. Many older appliances guzzle huge amounts of energy compared to newer ones and upgrading could reduce your carbon footprint and save you money on your energy bills.

But just what should you do with your old appliances? Getting rid of them in the right way is important – otherwise you could end up doing more harm than good to the environment. Below are just a few ideas.

If they’re still in good condition, sell them

If you’ve got an old fridge or washing machine that’s still working and still in good condition, you may be able to make yourself some money out of it by selling it. Avoid setting the price too high – especially if it’s a basic appliance and you’re asking buyers to pick it up from your address. Offering to deliver it to a buyer’s address could allow you to get away with charging more, however you’ll need the right vehicle. Sites like Facebook and Gumtree are popular for selling appliances on.

If they work but aren’t in great condition, donate them

If the appliance is still working but not in great condition, you may be better off giving it away for free. Many people give away furniture and appliances for free on Facebook and Gumtree simply as a means of getting rid of them. While you won’t get any money, you’ll be giving your appliance extended use instead of letting it end up in a landfill site.

If they’re in poor condition or broken, recycle them

No-one is going to want an appliance that is broken and in poor condition. In these cases, you’re better off disposing of appliances – but it’s important that you do this in a safe and environmentally friendly way. One option could be to take your appliance to a local recycling centre where its parts can be stripped and put to further use. If you don’t have a vehicle large enough to transport your appliance, consider whether you can ask someone else to transport it for you. You could even consider paying services to dispose of your appliances for you – there are services that offer everything from oven disposal to fridge disposal. This does mean paying an extra fee, but it saves you the trip and is cheaper than hiring a vehicle.

What should you not do with appliances

You should avoid putting appliances in with general waste – whether it’s a washing machine or a small kettle. Such appliances often contain toxic material that when dumped in landfills can leech out into the ground, water and air. Most general waste companies are not equipped to deal with this type of waste and some may even reject collecting your waste if they find an appliance in your bin.

Of course, an even worse way to deal with appliances is to fly-tip them. Fly-tipping can cause huge damage to the environment and should always avoided – no matter how desperate you are to get rid of an appliance. If you’re caught, you could also get heavily fined.