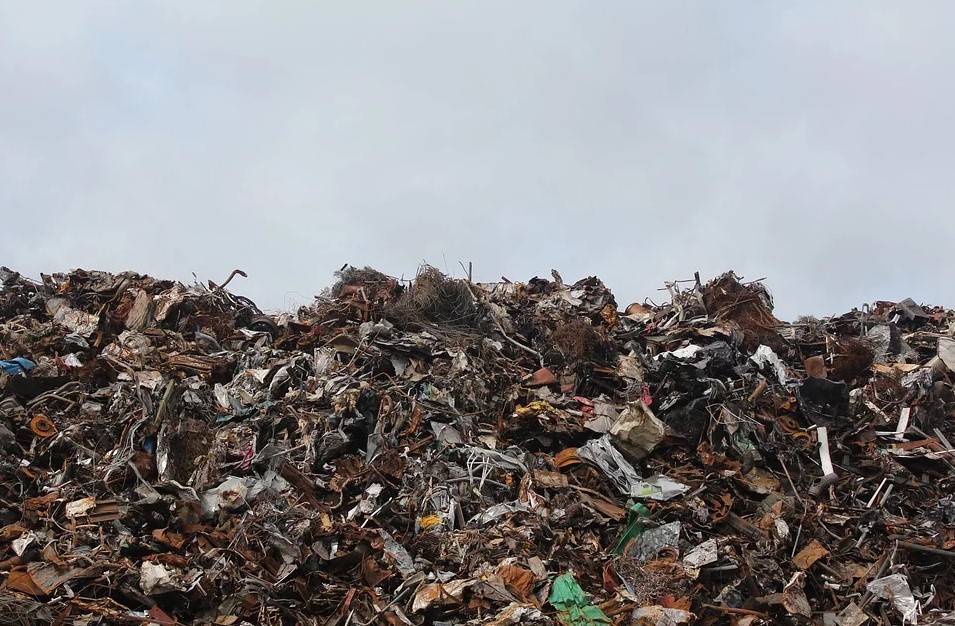 You may have heard of the term ‘e-waste’ before, but you may be unsure of what it means and whether it applies to you.

E-waste is simply any electronic waste, from laptops and televisions to refrigerators and smartphones. And, it is something that everyone needs to be concerned about.

The problem with electronic waste is that it is extremely damaging to the environment as well as those that live in the surrounding areas, as it can pose serious health risks. And it’s a problem that seems to be getting bigger and bigger. Last year, e-waste reached an all-time high, and the issue doesn’t look much better this year. If you think about how easily we disregard phones when we get a newer model and such like, you can see where this waste comes from, but the truth is that we need to be educated on how to get rid of these gadgets in the correct manner. We also need to look for ways to reuse items or give them away when moving home or having a clearout. Mybekins.com can provide advice on this if moving out. Most people do not realise that they are doing anything wrong.

Less than a sixth e-waste is recycled

The worst offenders for e-waste are China and the United States. They contributed the most e-waste last year. A United Nations study concluded that out of all e-waste, less than a sixth ends up recycled, which is a worrying statistic. This means that there were more than 41 million tonnes of e-waste that was dumped last year, and less than seven million tonnes were taken for recycling.

A recent report from the United Nations Environment Programme (UNEP) shows that this waste is continuing to pose a serious threat to the environment and human health, with a lot of this waste being dumped in developing countries. In Ghana, young people are burning old refrigerator foam in order to glean copper and other metals from the dumped defunct electric devices. This is happening in the country’s capital, Accra, excessively, and the people there are drastically reducing their life expectancy. However, Accra is not alone in this problem, as similar scenarios are occurring all over Asia and Africa. Achim Steiner, the director of the UNEAP, said that we are seeing unprecedented quantities of electronic waste rolling out over the globe.

So, where does the UK fall in terms of e-waste? Our e-waste represents 23.5 kg of e-waste per capita. While we may not contribute as much e-waste as the USA, regarding e-waste per capita the problem is worse in the UK than it is in the US and China as well as other big offenders, such as Germany and Japan. This showcases the extreme need for action to be taken, and this often starts with education, as most people are not aware of the correct methods to dispose of their electronic items.

To conclude, the problem of e-waste is an enormous one, and it is one that is causing significant damage to the planet and huge health worries to individuals in developing nations. It is time to start making a difference today. Here’s what you can do:

How to deal with e-waste

Look closely at the packaging of anything that takes batteries or requires a plug and you’ll see a crossed out wheelie bin. This is because all forms of e-waste from a TV remote control to an outdated smartphone to a refrigerator need to be recycled properly, in alignment with the UK WEEE Directive. And it’s easier than you might think to recycle it. Some local authorities will collect small WEEE devices from your kerbside. Where I live there are collections once a fortnight for any WEEE item that fits into a carrier bag such as hairdryers, mobile phones, irons, dvd players, torches, fans and household batteries.

If you don’t live in an area with kerbside collections, you’ll most likely find that your local HWRC accepts all forms of WEEE, including large items such as kitchen appliances. You may be able to organise a collection from your council for a fee. What you might not realise is that manufacturers who supply WEEE have a duty to take back any electronic or electrical item you no longer use for recycling in their store and some delivery companies will take away old appliances such as washing machines, when they deliver your new one.