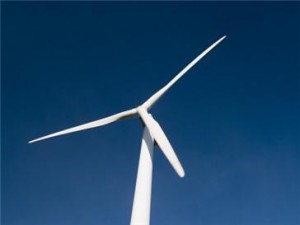 It’s time for my roundup of some of the world’s green stories.

Many people starting their environmentally friendly journey want to know which companies are greenest so they can become ethical consumers.

According to research the top 10 greenest companies in America include Disney and Walmart!

Have a read of “America’s 10 greenest brands” and let me know what you think of the results!

We live a pretty simple life here at Chez Green. That’s not to say I don’t enjoy treating myself or having the odd shopping splurge, but we question the things we buy, try and keep the things we already have and take care of each other and things that bring us meaning and value.

Over on Re-nest, an interesting discussion has been taking place about living more simply.

Check out their “Simple Green: Living with less“. Can you live with less?

Ecotricity, the independent UK renewable electricity company, has announced an eight per cent rise in the amount of green energy in its fuel mix.

According to its annual Fuel Mix Disclosure (FMD) figures for April 08 to March 09, Ecotricity has increased the total amount of green energy in its fuel mix to 46 per cent. The national average for 2008/09 is just 5.9 per cent.

Do you use green energy? Which provider do you use?