Computer Technology Is Getting Greener, But Not In The Way You’d Think

August 5, 2021 | Mrs Green | Comments Off on Computer Technology Is Getting Greener, But Not In The Way You’d Think | Green news 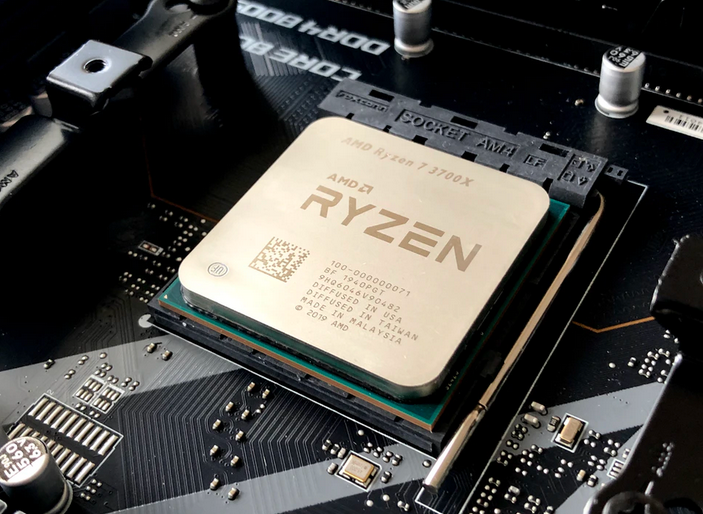 Computers require an enormous amount of energy to run. Estimates suggest that they guzzle around 18 percent of all electrical power that is produced, and that number continues to increase as we become more reliant on them.

The main power-slurping component in a standard computer is the CPU or central processing unit. This is the “brains” of the operation – the component that sends basic instructions out to memory and processes data.

CPUs have become much more efficient over recent years. Power consumption has escalated, especially in the mobile space, meaning that they are becoming greener. You can now perform more operations per unit of energy than at any other point in history.

However, there’s a problem. Chip manufacturers are bumping up against the limits of physics. At a certain point, transistors on CPUs become so small that quantum effects start to dominate. Electrons dematerialize on one side of a gate and re-materialize on the other at random.

This process – called quantum tunnelling – is a real problem for chip designers. The main reasons chips became so much more efficient was because manufacturers were able to pack more of them into a small space. Less space equals less energy required.

But because of quantum physics, continuing down that path is no longer a possibility. And tactics are having to change.

In the past, manufacturers created general purpose CPUs that could perform in a wide variety of applications. Chips from Intel and AMD are great for everything from running productivity apps to playing games.

However, these general architectures aren’t necessarily optimal for all tasks. That’s why graphics cards exist, since these have a special structure designed specifically for playing games.

In the future, we could see manufacturers vying to build the best deep learning CPU or the best video editing CPU. Focusing on niches like this would allow firms to offer performance enhancements in specific use cases.

Traditionally, chip manufacturers printed transistors on two-dimensional silicon wafers. Again, they did this because the process was cheap and relatively easy to understand. However, there is nothing that dictates they can’t manufacture three-dimensional chips. And, in fact, many manufacturers are already experimenting with this. The hope is that chips will be able to carry more transistors in a given volume and produce less heat at the same time. It may even be possible to make the transistors themselves slightly larger to reduce the quantum tunneling problem.

During the early 2000s, chip manufacturers bumped up against clock frequency limits. They found that going beyond about 3 Ghz simply wasn’t possible with silicon as a substrate.

However, there is mounting evidence that it would be possible to build much faster chips using graphene. Estimates suggest that chips could have a clock speed of up to 1000 Ghz or more, allowing them to perform many more calculations per second. You could have the power of a supercomputer in a device the size of a smartphone with that kind of technology. That would save a tremendous amount of energy.