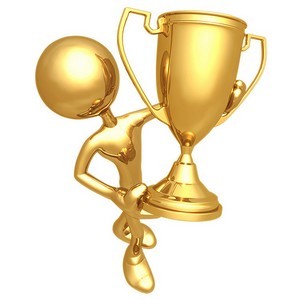 You might remember a short while ago, Mr Green waxed lyrical about some BassBoomz we’d been sent to review.

Well today there’s some good news, as you can WIN some of your own!

Yes, our friends at BassBuds are sponsoring a concert which will incorporate the official BassBuds launch party. To celebrate the official launch, BassBuds are hosting a competition with over 100 prizes to win not only Bassbuds (in ear earphones) but also the BassBoomz portable bluetooth speakers we love so much here at Chez Green.

The BassBuds exclusive celebrity pre-party includes a fashion show and live music from some of the greatest RnB groups of the last 3 decades.

The top prize is

Not too shabby eh? And it couldn’t be simpler to enter by just leaving your name and email address.

Why have BassBoomz captured my green imagination so much? Well I currently have over 300 cds, all in their plastic cases, taking up room in my lounge. Floor space is taken up by speakers that are as tall as my waist and my stereo consists of a power amp, pre amp, cd player and turntable – all of which take up serious real estate.

It struck me the other day as Mr Green was winding up HIS music of choice that he was using a smartphone and a tiny speaker. Ok, so the sound doesn’t rattle the windows in the way my set up does; but with my thoughts on downshifting and downsizing it makes sense to consider top-of-the-range portable gadgetry where possible and to gradually switch to digital downloads don’t you think?

I’d love to hear your thoughts on that and good luck with the competition!