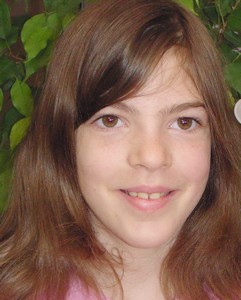 Before moving onto a new year, it’s great to look back over the past 12 months; to evaluate successes, look at the situations you don’t want repeating and decide what you want to get out of the coming year.

This year, on the winter solstice, Little Miss Green, Mr Green and I did a guided meditation together.

After a day of chocolate, tinsel and presents, it was the perfect way to unwind before bed time.

In the meditation I suggested we remembered all the things from the past year we were ready to let go of – be it a thing, a situation, a relationship or a habit. We imagined them getting smaller and smaller before finally disappearing into the sky.

Next we imagined a beautiful sunrise. The sunrise carried positive, bright energy and bought us all the things we wanted in 2011. We imagined them getting brighter and bigger until our entire bodies were infused with light.

It wasn’t a prerequisite that we discussed things afterwards but Little Miss Green was eager to talk things through.

I was expecting horse riding lessons, playmobil, sweets and a pair of high heeled strappy sandals but she told me she wanted to “focus on the good things in life instead of the bad and have the determination to carry on with things even when they are difficult.”

She also said with a sheepish look, “I did ask for something really selfish too, I want to meet xxxx” (a TV star she admires).

But geesh, I think a lot of adults could learn from her wishes for 2011, don’t you?

What about you? What are you ready to release and what would you like to bring into your life throughout the coming year?