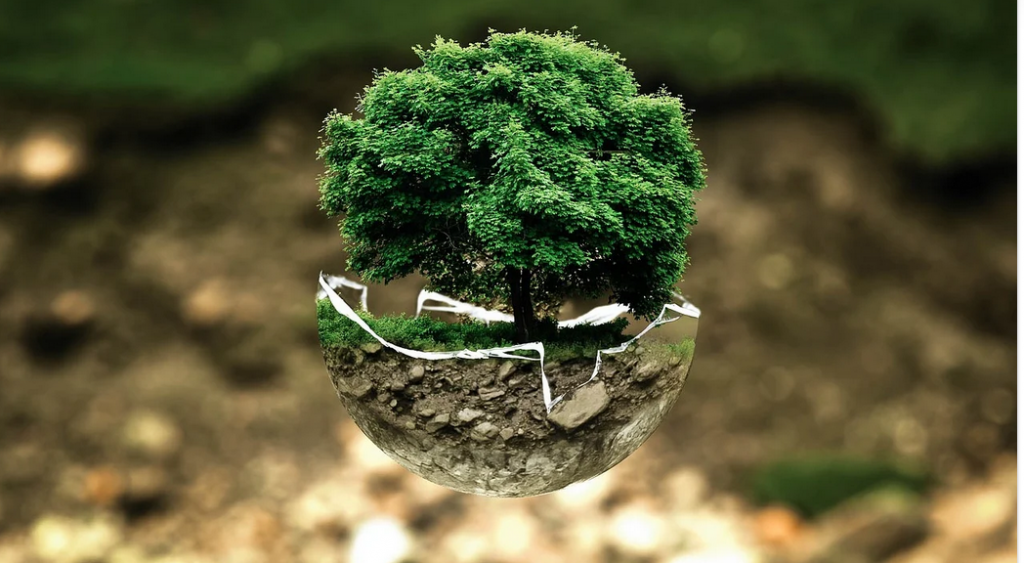 Around this time each year, I start thinking about my new year’s resolutions.

Unlike most people, they tend not to focus around going to the gym, giving up vices or changing my eating habits.

I like to think about all the things I can do to make life more sustainable.

I’ve been doing this since around 2004, and I love how there is always something more you can do.

It might be because you learn something new (once upon a time I was telling everyone how fantastic microfiber cloths were and now I’ve learned that they are hazardous to the environment).

It might be because lifestyle habits change (Due to a change in circumstances, I now tend to rely on supermarket deliveries, rather than using local shops, so I have to think about how to make that fit with my eco preferences).

It could be because new products become available (when I started out on my green journey, I could probably count on one hand the number of companies who offered plastic free options. Now the market is saturated)

Or it might be because your finances change (I have indeed been able to upgrade our woodburner and put in some double glazing in parts of the house – two big projects that it took some time to save up for).

I also love the challenge of finding those ‘small wins’. When you’re starting out, it’s easy to make quick progress by taking actions that have a clear and noticeable impact – such as recycling everything you can, stopping food waste or opting out of long haul flights.

But as the years go by, you start to really think outside the box and bring in some of the small things that can add up too – such as using the water you steam vegetables in to cook rice in or turning off those ‘energy vampires’ around your home.

I know this might sound like a strange resolution, but it’s ages since I watched a movie that inspired me to make changes or taught me something about sustainability. One of the most moving films I’ve seen was back in 2011, called ‘Black Gold‘ which is about the coffee trade.

I don’t even drink coffee, but it certainly gave me insights about some of our Western ‘must haves’ and how important it is for us to support fair trade.

I also remember watching ‘Dirt – The Movie’ which is fast paced and is humorous, while covering a serious message about how we need to have more respect for dirt. It covers soil erosion, loss of habitat and will really change your perspective on the brown stuff you walk on every day.

This year I want to watch a few more documentaries to push me outside my comfort zone.

Shop in the freezer

Like many people, I made sure I had extra food in during the pandemic. I don’t feel bad about that because I wasn’t stockpiling things we don’t use, but I do now need to make sure we use it up. So for a month or so, we’ll be shopping from the freezer.

Preventing food waste is one of the simplest things we can do to arrest climate change. And of course, it saves us money too. According to the UN, If food wastage were a country, it would be the third largest emitting country in the world.

We usually all procrastinate, here at Chez Green, about using up frozen food, because we tend to be creatures of habit. So it will take planning and agreement from everyone to get onboard. I’ll be digging into the freezer and pulling out the UFO (unidentified frozen objects)!

When we put double glazing in, several years ago, there was one area of the home that we couldn’t stretch to. That’s set to change in 2021 because I’m realising how much heat is being lost through our poor windows and doors! So we’ll be adding replacement windows and a patio door to this final area – at last!

Installing energy rated double – or even triple – glazing means you can eliminate any drafts, which makes your home colder in winter. The knock-on effect is that you’ll reduce your heating bills, improve your home’s energy efficiency and reduce your carbon footprint. In fact the Energy Saving Trust say you can save between £100 and £120 per year on your heating costs.

Replace convector heater in my bedroom

I’ve had a convector heater in my bedroom for years and so far in 2020, I haven’t put it on. I’ve just put an extra cover on my bed and use a hot water bottle. But when it dropped to 14 degrees in there the other day I decided enough was enough!

I’ve been determined to try and get through the winter without using the convector heater, but that’s clearly not going to happen. I’m very happy to make effort for my sustainable goals, but I draw the line at living in deprivation or misery.

So I’ve been researching the most cost – and energy – efficient forms of electric heating and have come up with an infrared panel. I’ve not tried one before, nor do I know anyone who uses one, so it will all be a bit of an experiment.

Using kitchen towel has been one of my ‘green sins’ for years. I have tried numerous times to give up, but I slip back into old habits. I do struggle with OCD, so at times my dependency on kitchen towel is pretty high, but I like to keep challenging myself.

During the first lockdown, the challenge was kind of thrust upon me by circumstance. Not only were supermarket shelves empty of toilet rolls, but kitchen rolls as well. I had a couple of old sheets that were thread bare down the middle and spent a couple of days making washable cloths.

I have to say, when forced to do it, it wasn’t that bad. And I even felt quite virtuous about my little pile of cleaning / hand washing cloths!

So this resolution will be about mindset. About holding out when things get tough and sticking to my guns. I’ll be saving masses of paper, trees and plastic over the years if I can nail this one.

What about you – do you have any sustainable resolutions?