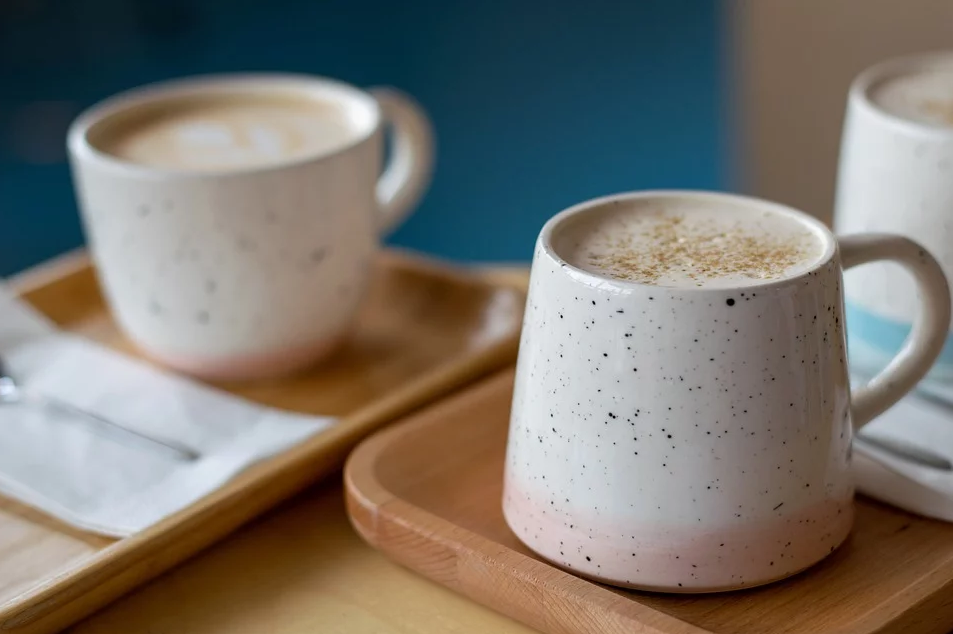 Coffee is the world’s second-most consumed beverage. Americans alone get through around 400 million cups of the stuff every day. It’s popular.

For this reason, innovators in the coffee industry continue to churn out new products they hope you’ll love. Some of these don’t work – like adding savoury flavours to coffee – but other innovations have proven remarkably successful.

In this post, we’re going to take a look at some of the trends taking the coffee world by storm.

But before we do, a reminder that, if you’re concerned about the environment or social justice, you need to choose your coffee wisely. As my review of the film ‘Black Gold’ points out all is not equal in the world of coffee…

For years, coffee shop customers have had the option of soya lattes. These lattes replace the cow’s milk in lattes with a soy-derived alternative. They’ve been around for years.  And with this month being Veganuary, and countless stories in the news telling us that we need to adopt a plant-based diet to feed the world’s growing population – they’re more popular than ever before.

The problem, however, was that people with soy sensitivity who also wanted to avoid dairy didn’t have many options. Most coffee shops only offered the two alternatives, meaning that the only option was usually to get a black coffee.

That’s all changing in 2020. Now coffee shops offer a range of plant-based milk for lattes, including almond milk. Expect almond milk lattes to become a big topic of conversation in the coming decade in the coffee world.

What’s an adaptogen? Mostly, it’s just a substance that helps the body return to a state of balance. If you’re stressed or anxious, for instance, taking certain compounds might help.

Companies like Evocoffee have begun adding adaptogens to their products. The idea behind the innovation is simple: give coffee drinkers a more balanced experience. People who consume lots of coffee want the buzz, but they don’t want the aftermath. Adding adaptogens helps to restore balance in the body, providing consumers with the alertness that they want, but without the inevitable crash afterwards.

It’s like energy drinks but without the dubious ingredients!

Iced coffee was a niche product until a couple of years ago. Then people realized that they could use it to get their coffee kicks in the boiling hot summer months when a hot cup of Joe was not ideal.

In the past, iced coffees were loaded with sugars and other artificial additives that put many people off. Sure, they tasted good, but they weren’t healthy.

Now, though, baristas have refined their techniques for making these coffee drinks. They use special beans and blend them in the right way so that you don’t need the same amount of sweeteners. Moreover, many coffee consumers quite like the natural, bitter taste of the bean – something that can be intense when you go iced.

Companies like Starbucks have already make grabbing your coffee from the shop way easier. You can use the app to get your coffee made ahead of your arrival, and there are now even coffee drive-thrus in some locations.

Delivered coffee is the next step, but how do you pull off a trick like that? The answer is simple: put it in a heat proof container and then send it across town on a moped. This should have happened years ago!