Are hybrid cars the car of the future? 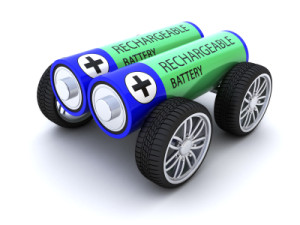 She’s moved on from farm animals, paper dolls and My Little Pony into something more grown up.

The paper dolls have been put in the attic, My Little Ponies are saved for when younger friends visit and farm animals are so last season.

So what’s she in to now? 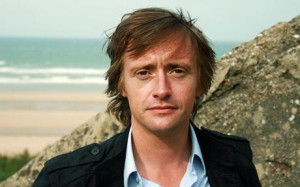 Every time I go out she wants to come with me so she can ‘car spot’.

We have competitions to see who can name the make of car the quickest from spotting the logo at the front.

I might be the overall winner of that one, but she floors me with her knowledge of engine size, top speed and bhp.

And she really does know her stuff – here she is helping Mr Green: 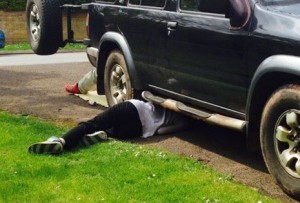 I have to admit I’m more about the Mpg.

I’ve talked before about the fact we run a 4×4.

Delivering around 25 mpg, it has a habit of sneaking up on my guilty conscience from time to time.

But I offset that by knowing it’s a genuine working vehicle.

We spend the spring and summer driving up and down muddy fields collecting around 6 tonnes of wood to keep the house heated during the winter.

I wouldn’t like to try that in a saloon car (although we have, in the past, with interesting consequences…)

So Mr Green and I have been looking at some great cars to stick on our vision board.

While Little Miss Green might favour a gull-wing door Lamborghini, this week I came across the BMW hybrid car models; of which there are three main types.

I love the idea of a hybrid as I’m not sure an all-electric car would give me the confidence I needed to go out and about much. I’ve talked about the benefits of an all electric car before, but I feel they are more suited – until available technology becomes more available in the mainstream – to urban driving.

We live in a rural setting, we get stuck behind things down winding lanes, have to take detours and we don’t’ have any charge points locally.

But a hybrid is something we’ve thought about for a long time.

The beauty of a hybrid is that it combines performance with a significantly lowered petrol consumption AND reduced CO2 emissions; making it a win-win.

And did I mention the BMW looks pretty sweet too? <sigh> 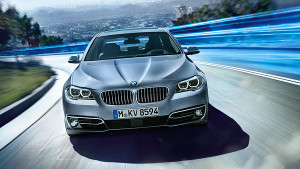 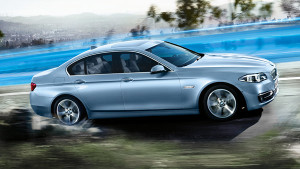 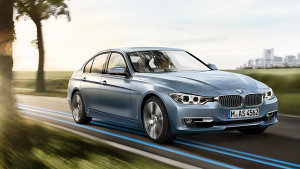 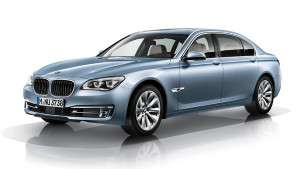 The BMW actually GENERATES electricity during braking which can be used for the other electrical equipment in the vehicle or the next power boost.

I’ll have to ask Little Miss Green to explain all that to me.

There are some other great features throughout the BMW ActiveHybrid series too:

A friend of mine has recently taken receipt of a fully electric car, so I can’t wait to see how she gets on. A neighbour in the village swears by his old hybrid car which I often hear swish elegantly past me when I walk down the road.

What about you; we all know going car-less is probably best, but would you consider a hybrid or all-electric vehicle?