8 Obstacles That Prevent People From Achieving Their Health Goals 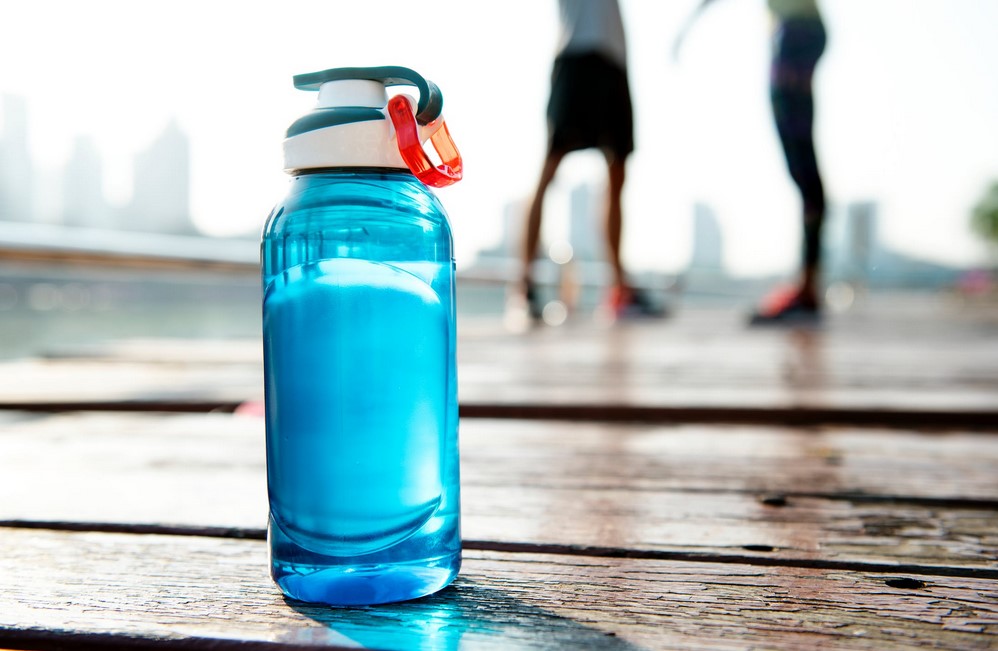 Everybody wants things, but there’s a big difference between wanting something badly, and just kind of hoping that it falls into your lap. When it comes to health and fitness, it’s all too tempting to fall into the latter category. It’s the easier path to take, and who knows? Maybe you got lucky, and your genes will see you through to old age in sound condition. It’s more likely, however, that what will happen is this: you’ll realize too late that you should have endeavored to reach your health goals. But why don’t people typically reach their fitness targets, anyway? We take a look at eight common obstacles that typically stand in people’s way.

There Is No Goal

If you want to stay on the right path, then you need to have an idea of what you’re trying to get to, right? Without a target in mind, you’re just walking blind, hoping that you end up in a place that seems satisfactory. If you’re determined to get into shape, then think about what that actually looks like, in your eyes. It doesn’t really matter what it is. It could be that you want to look good in a t-shirt, feel confident about yourself at the beach, or lose an inch. It’ll help to keep you focused.

There’s a reason why so many join a gym when the new year rolls around, and then promptly quit a couple of weeks later. It’s not because they realized that they didn’t want to get in shape after all. It’s because the gym can be incredibly boring for newcomers. It takes time to get into the groove of exercising, and if you’re not doing something you intrinsically enjoy, then you may not make it through the tough beginnings. As such, it’s recommended that you choose something active that you enjoy doing, rather than what you think is best. It’s much better to commit to years of, say, squash, rather than join a gym and give up after a few weeks.

There has to be a multi-layered approach to getting in shape. You can’t just do one thing, and then expect everything else to fall into shape. For instance, there’s little value in doing a lot of exercise, if you’re then going to turn around and eat unhealthy foods for every meal. Indeed, what you put into your body is arguably just as important as what you do with it. While those unhealthy foods are typically more convenient, they’re not going to help you on your quest to get into shape. As such, it’s worthwhile learning the art of healthy eating. There are plenty of easy to make, healthy meals that also taste delicious. If you’re going to get into shape, then take a look at some recipes online — with four or five healthy dinners, you’ll be set. For everything else, look at nutritious foods — especially when it comes to snacking. It’s much better to eat an apple rather than a chocolate bar.

Of course, even if you are eating generally healthy foods, it’s also possible that you’ll struggle to slim down — this is something that’s more nuanced than just what you eat. There are too many factors that go into our weight, such as our overall lifestyle, genes, medical conditions, and so on. One way to get a little extra help is to look at medicines. Orlistat, for example, helps with losing weight. There are also shakes and other foods that can speed up your metabolism, too. If you’re putting in what seems like a lot of effort yet it feels like you’re not really getting places, then this could offer an additional dose of help.

There’s an inconvenient truth about modern life: it’s more or less terrible for our health. Did you know that your ancestors were significantly stronger and fitter than you were? That’s because they were forever moving, and always using their bodies. Modern humans, by comparison, barely do anything. We drive to work in our cars, sit down for hours at a time, and then return home and lie on the couch. We are exceptionally sedentary. The good news is that if you’re aware of this fact, then you can take steps (literally) to make yourself more mobile. Instead of just driving everywhere, look at walking or cycling. Instead of sitting down to watch a television show, go for an evening stroll. It’s all about building little moments of activity into your day. 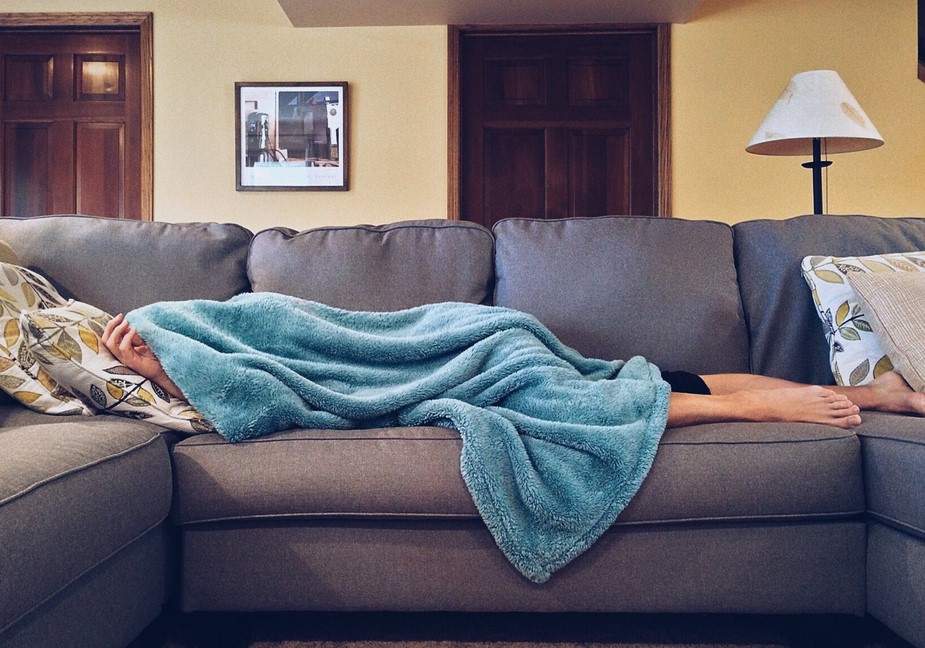 No matter how enthusiastic you are in the beginning, there’ll always be times when motivation begins to wane. Perhaps you hit a plateau, or you think that you’ve made fitness an integral part of your lifestyle, and thus you stop making as much of an effort. Don’t let this happen! It’ll pay to be forever conscious of your fitness — indeed, it could be the difference between deciding to stay in bed, or getting yourself out of the door for a morning jog.

Life Getting in the Way

We’re all busier than ever before. We have jobs to do, families and homes to look after, friends to see, and so on. While you’ll have taken the time to make your fitness a priority when you first got going, eventually it might slip down the pecking order. You’ll forego a trip to the gym in order to see friends, and so on. There’s not much you can do about all your responsibilities, but you can still keep your fitness a priority by simply keeping it high on the list. You’ll appreciate it much more in the long run if you’re skipping after work drinks in order to work out.

Finally, another reason people don’t achieve their fitness goals is that they don’t fully understand what they’re doing. Take time to read the best practices when it comes to working out/exercising, and also to know your body type. It’ll make a difference.